This week's guest is Ryan Williams, President of the Claremont Institute and Publisher of the Claremont Review of Books. Mr. Williams started at the institute as a fellow and worked his way up through the years to eventually lead the conservative think tank.

Steve and Ryan discuss the roots of populism, and President Trump's role in returning our country politically closer to those roots.

"As Charles Kesler wrote a couple of years ago, you know, Trump in a way is returning the Republican Party to its roots. You know, in the 1980s the Republican Party was sort of pro-assimilationist on immigration. It kind of closed borders, pro tariff to look after American workers and and slightly more modest." 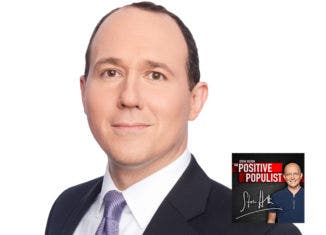 Raymond Arroyo: “We drag our own carcasses to market” 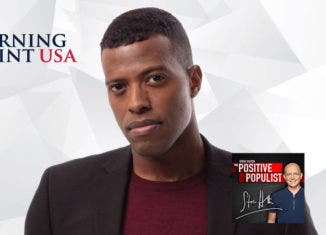 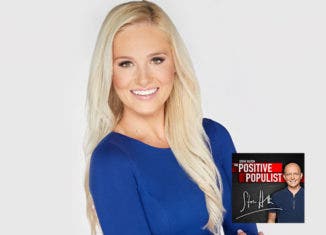 Tomi Lahren: “I really wanted to challenge and I wanted to inform…start a dialogue” 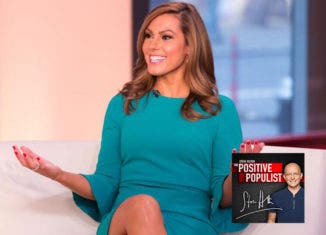 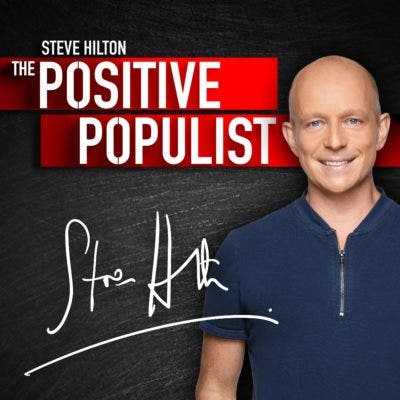