Could a cyber attack on a NATO member lead to something a whole lot more serious — like World War III?

Britain’s Prime Minister David Cameron recently told Parliament here that a cyber attack on one NATO member would be an attack on the whole of NATO.

(Cameron) “If there is a cyber-attack on a Baltic state, as far as I am concerned, yes, that does trigger all of us trying to help them with their cyber-defenses.”

But one of those states has already been targeted. And not much happened. After a 2007 cyber-blitz on Estonia:

(Veldre) “The attack was against the whole society.”

(Veldre) “The defense… it took hours. It took too much time.”

That response time has now been cut.

Veldre also plays down the chance for cyber strike leading to all-out war… through something like an attack on defense systems.

(Veldre) “If they are able to react properly then the cyber attack is not so dangerous that it could take the world down.”

He predicts an inconvenience — not a catastrophe. 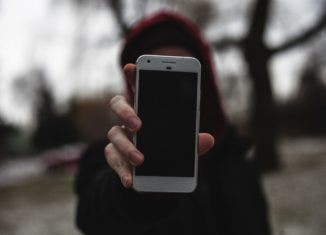 Using Smartphones to Verify Who We Are 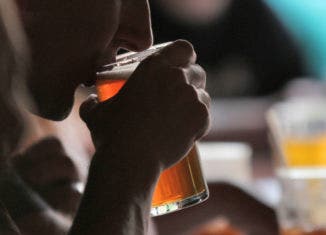 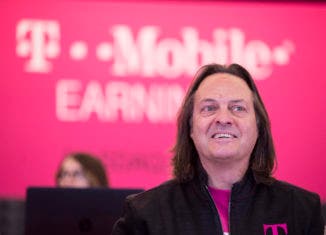 Malaysian Airlines: First Airline to Use a Satellite Based Tracker 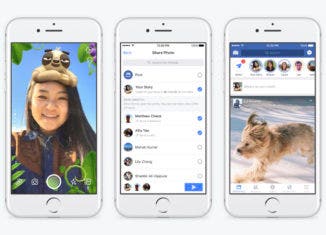