In this episode, the Broadway star Andrea McArdle stops by to talk about the little red-headed orphan she made famous 40 years ago.  With her big distinct voice, Andrea brought an edge and a softness to the title character that's been emulated by every girl who's played Annie in the award-winning musical ever since.

Andrea provides some rare insight in how she landed the role.  We'll find out she was actually the first actress to audition for the part, but strangely enough she was not the producers first pick.  We'll learn how she got the part, how she dealt with being part of a cultural phenomenon and how she and the cast would wind down at the famous nightclub Studio 54 after big performances. 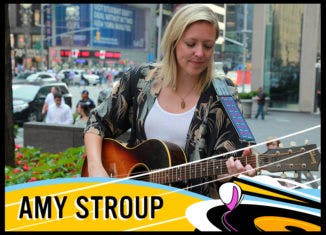 Amy Stroup: The Voice Behind Your Favorite Show 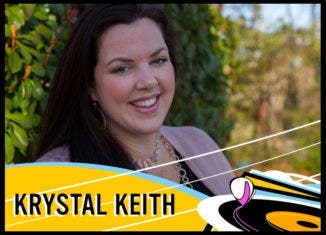 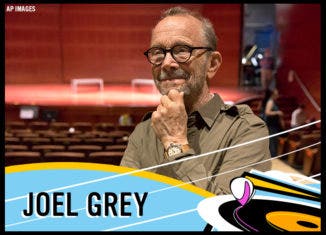 Joel Grey: The Master of Ceremonies Plays On 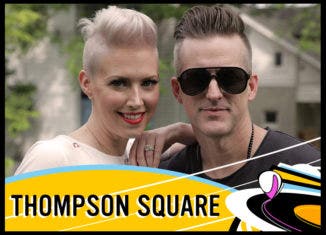 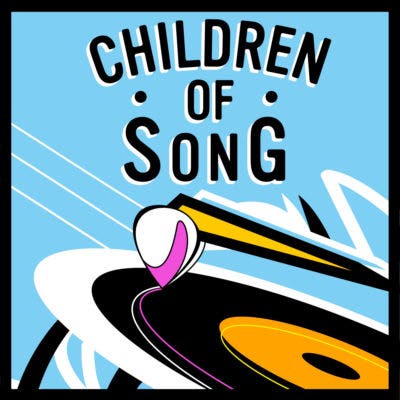