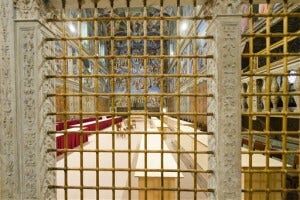 Cardinals held masses on Sunday, just days before the start of the conclave where they will vote on the next Pope.

Cardinals said mass at their titular churches here in Rome. As Princes of the Catholic Church, each presides over one of the magnificent houses of worship in the Eternal City. Most of their homilies focused on the serious task ahead, which is choosing successor to Pope Benedict XVI. 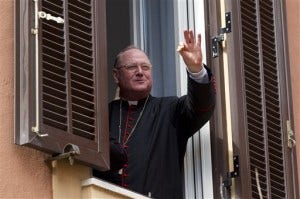 New York's Cardinal Timothy Dolan greeted media and well-wishers as he arrived at his church, Our Lady of Guadalupe in Monte Mario.

(Cardinal Dolan) "I really think it does and I hear my brother Cardinals say this. A week ago we would have said how we have a lot of work to do, but now you see a sense of resignation and trust and faith."

The Cardinals have one more General Congregation meeting then early Tuesday morning, the rituals of the conclave begin. 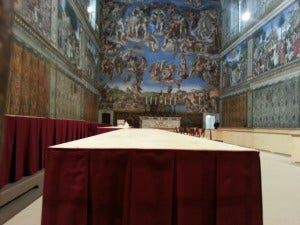 At the Sistine Chapel at the Vatican, final touches are being made to prepare for the conclave to elect a new Pope to replace His Holiness Benedict XVI, who stepped down last month. 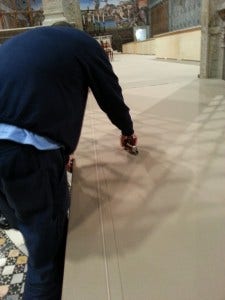 Preparations are almost complete at the Sistine Chapel, famous for its renaissance frescoes by Michelangelo. On Tuesday afternoon, Cardinals under 80 will gather here for a conclave, the election of a new Pope.

Marco is a carpenter installing the raised wood platform over the floors.

"Work has gone much more quickly than the last conclave eight years ago. We were out of practice after the long papacy of John Paul II," he said. 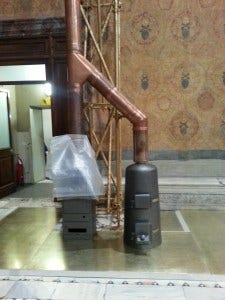 Two stoves have been installed. One in cast iron, used since 1939 and another introduced in 2005 to help color the smoke of the burned ballots. Black if no Pope. White when the Cardinals have chosen the next leader of the worlds billion plus Catholics.

CLICK HERE for our special FOX News Radio series on the Next Pope's Challenges.