General H.R. McMaster (Ret), former National Security Adviser to President Trump and author of “BATTLEGROUNDS: The Fight to Defend the Free World“, spoke with Brian Kilmeade about President Trump continuing to fight to have all legal votes counted. McMaster says he is not surprised the President is still fighting and sees this as similar to what Al Gore did in 2000. McMaster is bothered by the fact many Americas do not believe the election was fair because he said while in the Trump administration they took a lot of steps to make sure our electoral process was secure. On the firing of Secretary of Defense Mark Esper, McMaster does not think that was a good decision by the president during a transition period because you want to make sure your successor can succeed and prioritize what is best for the country. When asked about former Secretary of Defense saying the Joe Biden has been wrong on every foreign policy and national security issue over the last 40 years, McMaster agrees and hopes Biden does not turn back the clock to 2016 because our challenges have evolved. McMaster also feels the Trump administration’s approach to China in particular has been extremely positive and there ought to be an element of continuity. McMaster hopes Biden resists the temptation of defining his foreign policy only as an opposition to the Trump administration’s foreign policy.

Plus, General McMaster on his Wall Street Journal op-ed celebrating Veterans Day and the importance of serving in the military.

Click here to order BATTLEGROUNDS: The Fight to Defend the Free World 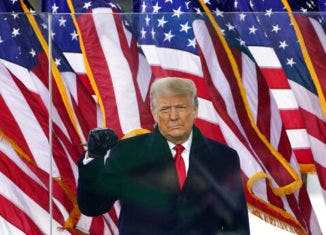 Senator Bill Cassidy: Donald Trump Is Not Going To Be Our Nominee in 2024 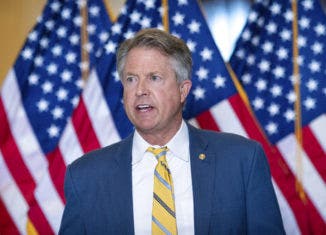 Senator Roger Marshall: America & Our Allies Need To Gird Up Their Loins, Stand Up & Say Where Did The Virus Come From 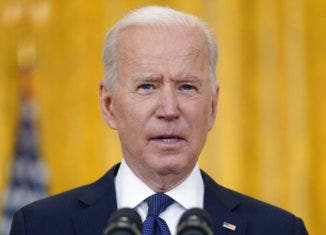 Josh Rogin: On The Difficult Position The Biden Administration Is In If They Admit The Lab Accident Theory Is Plausible 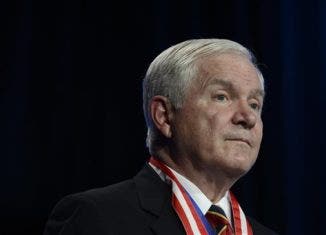 Robert Gates: Russia And China Are More Aggressive Because They Believe The United States Is Weak 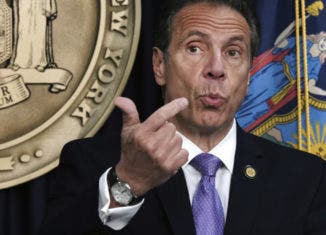 Rep. Lee Zeldin: Every Time There’s A New Allegation Against Andrew Cuomo, New Yorkers Get More Of Their Freedoms Back 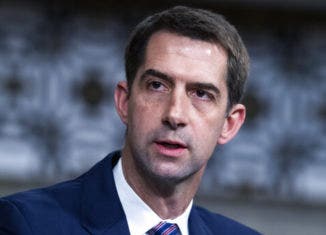 Sen. Tom Cotton: We Should Disregard The Obviously Politicized Advice About Continuing To Wear Masks After We’ve Been Vaccinated