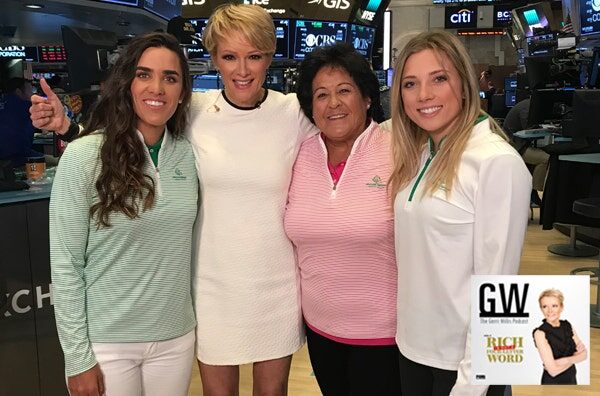 Welcome to Rich is Not a Four-Letter Word, the podcast for your wallet. I’m Gerri Willis with the Fox Business Network. This week golf history will be made as the inaugural Augusta National Women’s Amateur event gets underway at Augusta National , the home of the season-starting PGA major, the Master’s Golf Tournament. It will be the first time Augusta’s famed park-like setting will be home to a women’s competition. It’s been just seven years since the club allowed women as members.

Augusta is hosting 72 women ages 14 to 24 and representing 25 countries vie to win the 54-hole tournament. Competition will start at the Champion’s Retreat course and the final round is scheduled for Saturday on the course that hosts PGA legends. The event featured reprises of some of the classic events that made the men’s event famous, a Drive, Chip and Putt Championship as well as an opening tee shot ceremony. That event for the men is typically hosted by Gary Player and Jack Nicklaus, but the women’s event will be hosted by champions Annika Sorenstam, Nancy Lopez, Lorena Ochoa and Se Ri Pak.

Lopez, a winner of 48 LPGA tour events and three championships, said, “What an honor. The best players from all over the world are playing there. It’s just a fantastic event for these young women.”

Tournament contenders and amateurs, Sierra Brooks and Maria Fassi, said they were excited to participate in the inaugural event. Fassi said the tournament will be transformative not just for women’s golf but for all of the sport.

Bottom line, I want to hear from you! What money issues do you want to explore? Tell me and we will get it on the podcast. Have a great day and remember, Rich is NOT a Four-Letter Word! 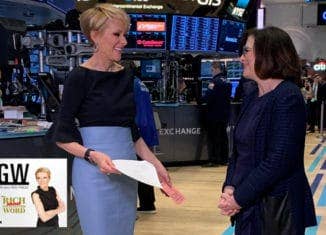 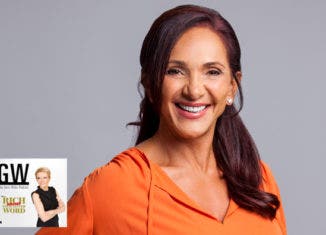 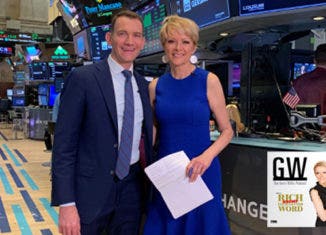 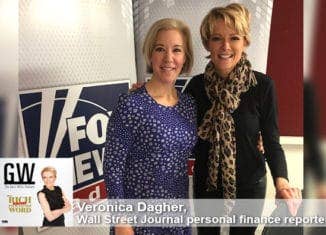 Veronica Dagher on the Habits of Financially Successful Women 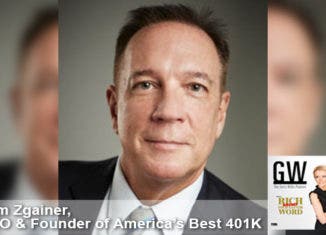 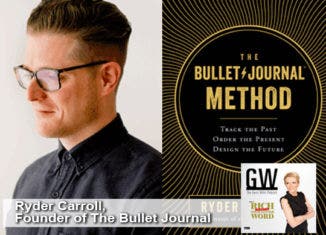