President Donald Trump has been called a ‘nationalist’by both his critics and his supporters.

In “Suicide”, Goldberg isn’t just critical of nationalism, he argues that the rebirth of nationalism and other ideologies like tribalism are destroying our democracy!

Goldberg however did argue that “a pinch” of nationalism could be good. He explained on Tom’s radio show why some nationalist ideas are good, but too much can be damaging. 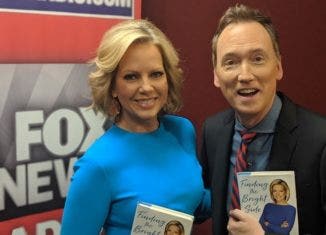 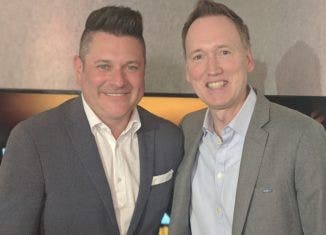 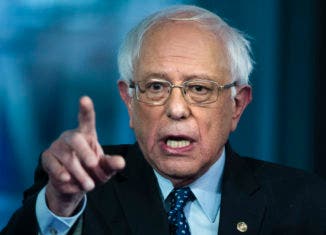 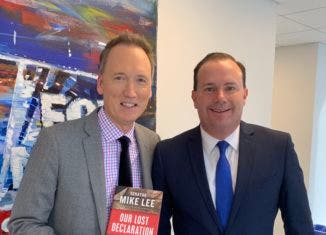