Home Podcasts A Few Moments With

Since their formation in 1999, Seether has become one of the most successful bands in the world. The hard rocking trio from Pretoria, South Africa has released eight albums, three of which have gone Platinum and two more that are certified Gold. Lead singer Shaun Morgan, lost his brother Eugene on August 13, 2007 after he committed suicide in a hotel.  Following the terrible loss, Morgan and the band founded the 'Rise Above Fest' that has taken place the past five straight years in Bangor, Maine.

FOX's Tonya J. Powers spends "A Few Moments With..." Morgan to talk about what they are doing for suicide prevention and discuss the band's latest album 'Poison the Parish'.

Listen to the interview below:

To Donate to the 'Rise Above Fest' CLICK HERE 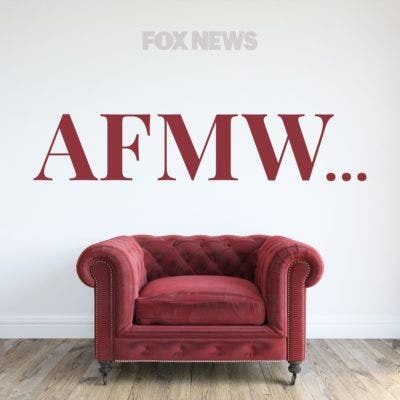