Home Podcasts A Few Moments With

Vista Kicks is a band out of Sacramento, California, and they have a unique sound that meshes rock, pop and funk together. The band released three tracks on their own between 2014 and 2015, which amassed 3.4 million Spotify streams and over 3.2 million YouTube plays. Following that success, Vista Kicks relocated to Hollywood in early 2016 and released a self-produced six-track collection 'Chasing Waves', which made Apple Music's 'Featured New Artists' page and lived on the page of iTunes for four consecutive weeks.

While playing out in California, Mötley Crüe drummer Tommy Lee discovered Vista Kicks and the band is continuing to work hard and currently have a Pledge Music campaign to help them get their music out.

FOX's Laura Ingle hosts the "A Few Moments With..." podcast with the band Vista Kicks as they discuss how they got started and where you can see them live next:

Contribute to their Pledge Music campaign by CLICKING HERE 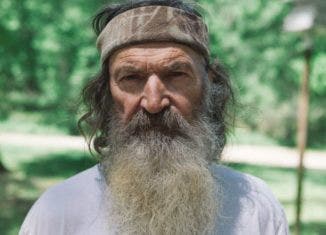 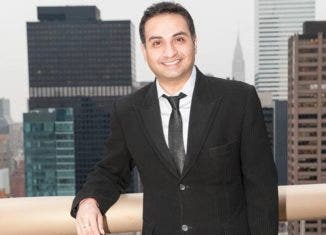 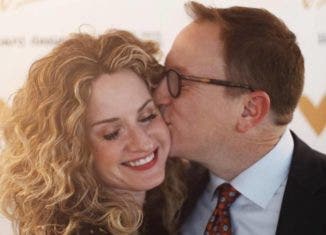 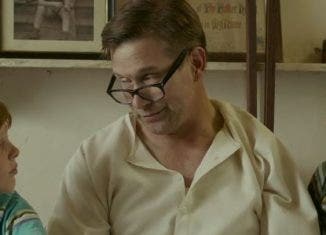