"Knowledge is power," wrote the English philosopher Sir Francis Bacon. And that's the essence of what spying is all about, attaining information, and therefore, power over an adversary.

During World War II, the Abwehr, Germany's intelligence service, made numerous attempts to infiltrate the United States with spies. Usually dropped off by a U-Boat, their mission was to commit acts of sabotage and to gather top-secret intelligence that would help Germany win the war. But most of the time, they failed. For the first time, in a "War Stories" exclusive, you'll meet Agent 146, Erich Gimpel, a former German spy, and Allan Gillies, the FBI agent who ultimately captured him. Find out how they played a dangerous game of cat and mouse in the bustling streets of New York City.

In this thrilling episode of "War Stories with Oliver North," you'll also hear how the FBI and OSS fought their own war in the shadows to overcome rivalries and to stop those who came to do us harm.

This is the story of a spy for the Third Reich and those who caught him. 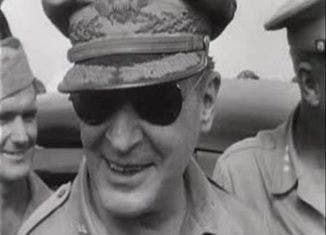 The Life And Times Of General Douglas MacArthur 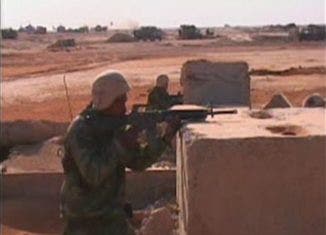 The Furious Fight For Dong Ha

Leave No One Behind 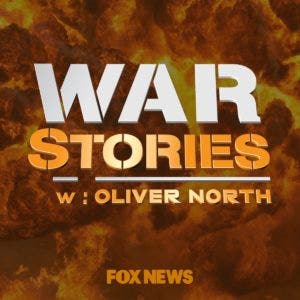