Tim McGraw and Faith Hill release a new duet and announce their upcoming tours opening acts and Maren Morris is paired with a superstar for the Grammys.

Tim McGraw and Faith Hill gave fans a little pre-Valentine's gift with a new song, "Keep Your Eyes On Me," from the upcoming film "The Shack" was released. The song will be included on the film's soundtrack, being released on Feb 24.

And Maren Morris will team up with Alicia Keys to perform a duet at the upcoming 2017 Grammy Awards. This was a breakout year for Morris, who will join the 15-time Grammy winner for a special performance on the show.

Morris is nominated for four Grammy Awards , including the "All Genre" category of "Best New Artist". She's also up for "Best Country Album" for her debut album, 'Hero'.

LISTEN TO "KEEP YOUR EYES ON ME" 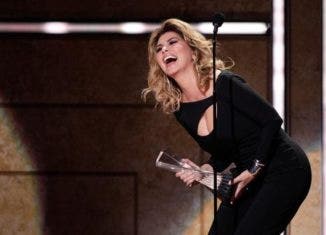 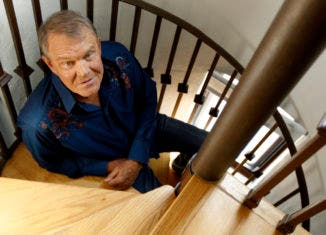 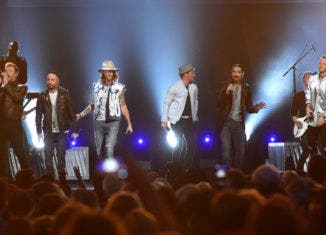 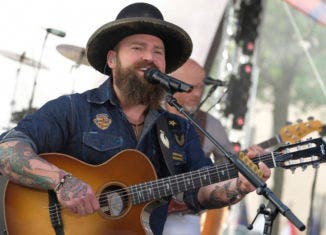