30 years later, the sci-fi saga continues and this glimpse is brimming with nostalgia. Harrison Ford reprises his role as Rick Deckard, starring alongside a new blade runner, played by Ryan Gosling.

And, speaking of running…

This trending Nike ad shows actor and comedian Kevin Hart receiving the high tech wrist wear and turning running into a way of life. Quite literally.

For these videos and more, go to FOXNewsRadio.com. 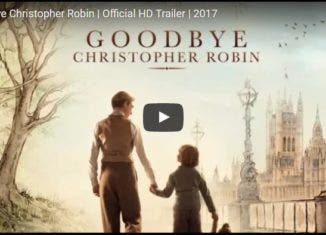 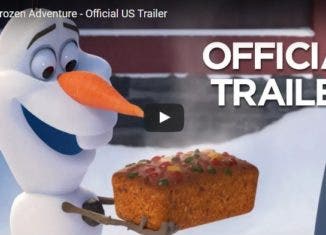 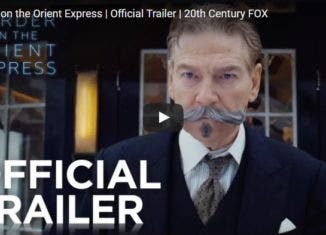 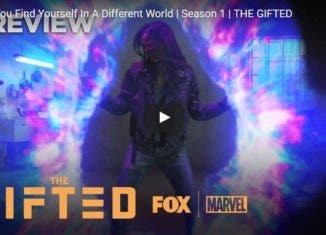 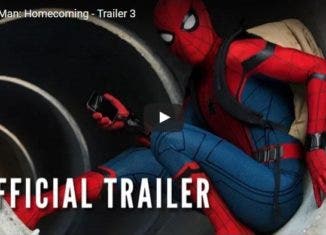 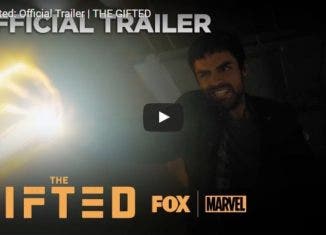