Born between 1980 and 2000, the Millennials have thrown a wrench into American society that puzzles older generations. Dr. Jean Twenge, professor of psychology at San Diego State University, first explained the differences between Millennials and other generations in her 2006 ground breaking book Generation Me: Why Today's Young Americans Are More Confident, Assertive, Entitled and More Miserable Than Ever Before. The recently updated book draws upon millions of studies and surveys conducted with people in their 20s and 30s over several decades, and shows that Millennials really are different in ways that are troubling but also good.

Millennials are accused of being self-centered, lazy and entitled. While Twenge's research validates some of these stereotypes, it also uncovers positive characteristics. She says GenMe, her term for Millennials, is somewhat justified to be angry since everyone told them, while growing up, they were special. Twenge writes, "Young people are angry. Told they could be anything they wanted to be, they face widespread unemployment. Raised on dreams of material wealth, more than a third live with their parents well into their 20s...after a childhood of optimism and high expectations reality hit them like a smack in the face."

Some of the problems, says Twenge, are a culture and education system that rewards everyone. She is critical of the "self-esteem" movement that swept America when GenMe was young. Twenge shows how the practice of giving every child a trophy despite their effort or achievement actually hurts children. "Their childhoods of constant praise, self-esteem boosting and unrealistic expectations did not prepare them for an increasingly competitive workplace and the economic squeeze created by underemployment and rising costs. After a childhood of buoyancy, GenMe is working harder for less" she says. In this Talkenomics interview, Dr. Twenge shows how older generations can work with Millennials on the job and get the most out of them, while helping them achieve the goals they want, too. 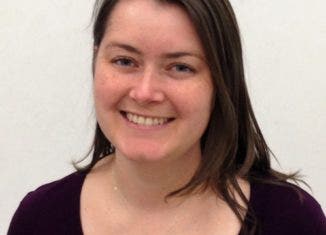 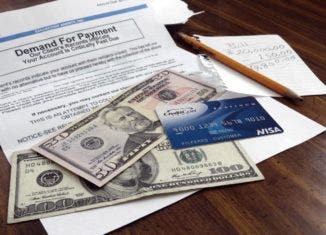 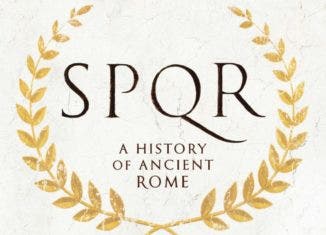 A Conversation With Monica Crowley 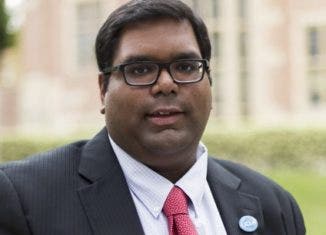 UCLA Campus Outrage: When being neutral is wrong 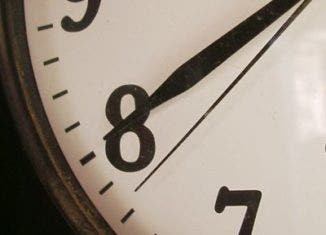