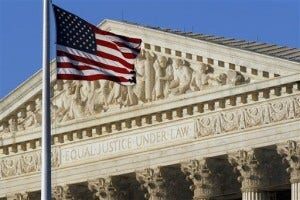 The U.S. Supreme Court hearing arguments on Monday in a big business fight over DNA. 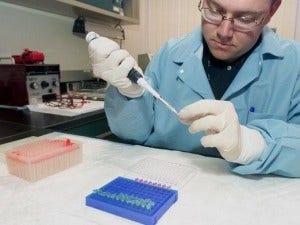 It's not a criminal case, instead a case of big business.  Can a corporation patent human genes?  The answer could be worth billions of dollars.

The U.S. Patent & Trademark Office has been awarding patents on gene research for decades, but critics argue it slows down medical advances.  The Supreme Court has already ruled abstract ideas, like laws of nature, cannot be given a patent.

But the company in this case argues they are not patenting genes as they exist in the human body, but instead isolated DNA molecules created with synthetics - a major step in clinical research.