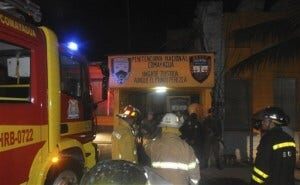 Fire ravaged through a Honduran prison killing at least 300 inmates, authorities said Wednesday. Inmates were trapped and screamed from their cells as the fire, which broke out Tuesday night, swept thought the prison in Comayauga, 90 miles north of the country's capital, Tegucigalpa. 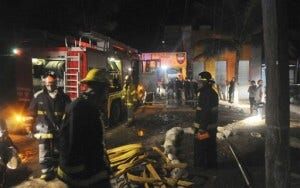 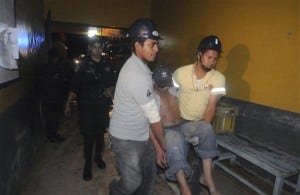 The fire swept through the Honduran prison late Tuesday night, burning many inmates to death in their cells.

They're still trying to figure out the cause, but there are reports that it could have been started either by a prisoner or an electrical problem.

Firemen say they weren't allowed to enter the jail because they heard gun shots, while a prison official claims there was a riot.

It's now considered one of the worst prison fires ever in Latin America.

The number of casualties is high, as the facility was greatly overcrowded. Officials say it will take months to identify all the victims. 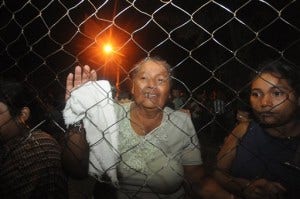