Has Cindy Sheehan become as much of a burden on Democrats as she is for George W. Bush?

After all, she has folded up tent, sold her land in Crawford, Texas and announced that she intends to move to San Fran to run against Speaker Nancy Pelosi for her seat in California’s 8th District.

The un-retired Peace Mom-turned-Politician was expected to land in San Fran late today and I am in contact with the growing campaign for the latest horserace details. (Look for more coverage on The Big Story with John Gibson tomorrow)

Only time will tell if San Franciscans will pay attention. 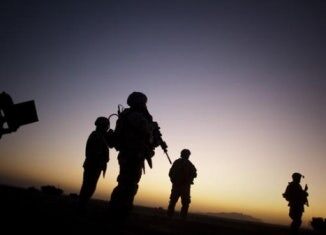