“Furthermore, it leaves open the question, or at least it fails to deal with the fact that leaving the way we did made the Afghan forces is a hell of a lot less resilient. Right. Than they had previously been. I mean, it held out for a long time. And, you know, Blinken came up with a parade of horribles that we’ve all heard from him and from others in the administration before about all the dire things that were going to happen militarily if if we had if we had stayed and had not kept our end of the deal. The very, very weak deal cut by the Trump administration in which we agreed to get out, the Afghan forces are going to resume. Their attacks are going to start attacking Americans and we’re going to attack the cities and and so on. Well, perhaps so. But then there’s this question that never seems to be asked, and it’s this. If this outcome is what our pulling out got and it was the inevitable outcome of whether in the short term of the long term, Are we satisfied with this, or are we simply saying that it was never a good idea to go into Afghanistan, to root out, to root out the Taliban and shut down the bases of al-Qaida and other terrorist operations? Because that is that is where we seem to be now. And if that was where we’re inevitably going to be, it does raise the question of whether getting out would simply be something for a period of time when we might have to go back.”

Rep. Lee Zeldin (R-NY) Reacts To Report That The Biden Administration Is Secretly Flying Migrants Into NY In The Dead Of Night 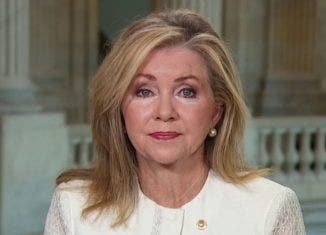 Sen. Marsha Blackburn (R-TN) On Her Trip To The Southern Border Amid Migrant Crisis 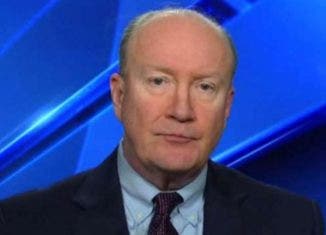 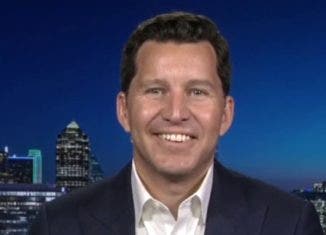 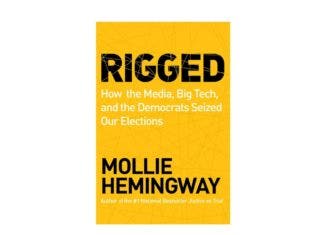 Mollie Hemingway On Her New Book ‘Rigged: How The Media, Big Tech, And The Democrats Seized Our Elections’ 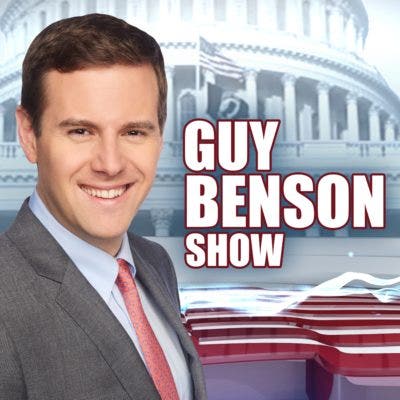