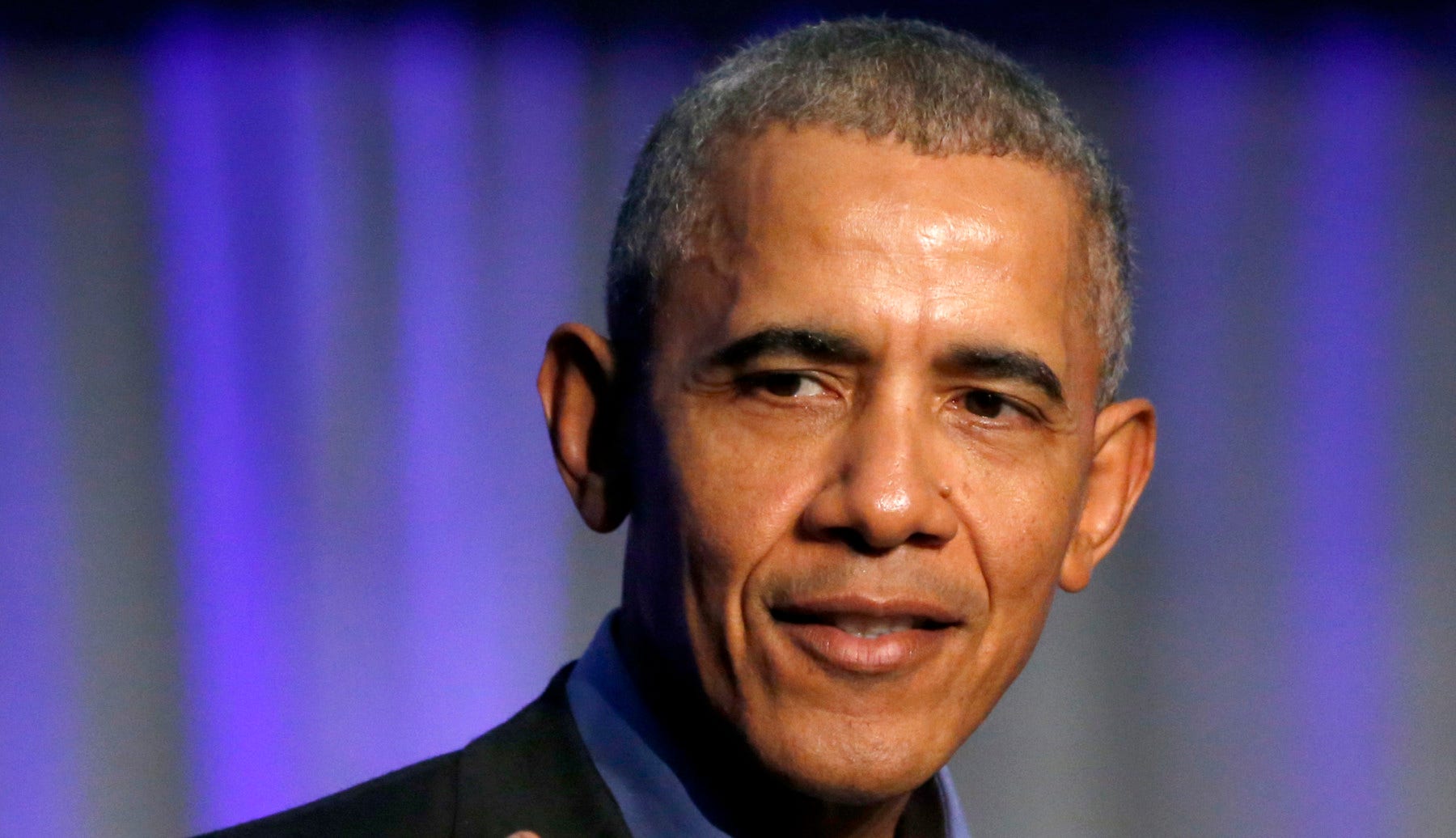 As we get closer to the midterms, some Democratic candidates in California are getting high-powered help on the campaign trail.

Former President Obama returns to campaign mode this weekend to help out some U.S. House hopefuls in California.

He's only made occasional appearances on behalf of candidates since leaving the White House in 2017. He'll campaign for seven Democratic candidates in districts including the 10th, 21st, 25th, 45th and 48th.