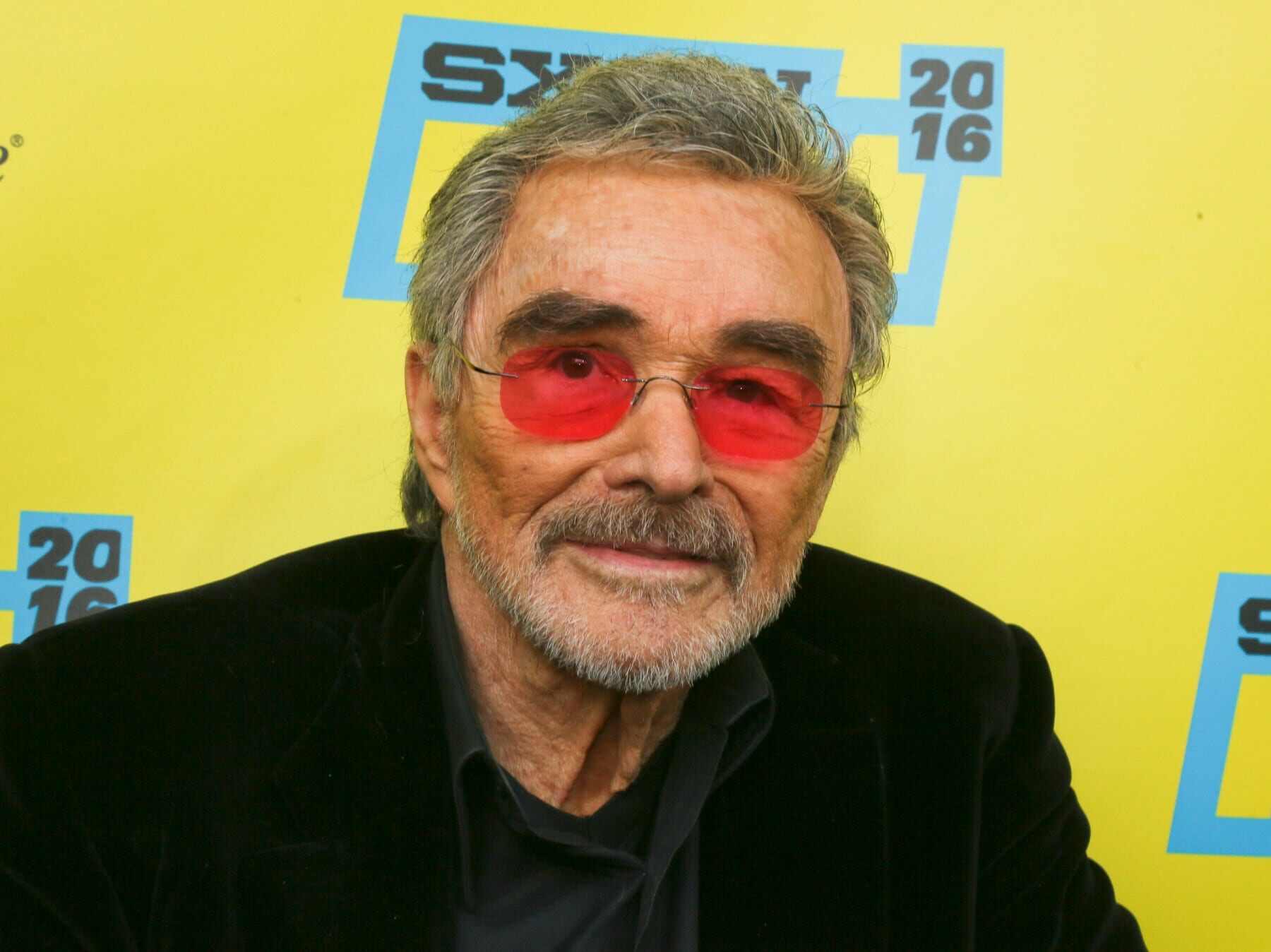 He was a football star… a movie star… and a sex symbol. In his later years, he became an author. Actor Burt Reynnolds has died.

Burt Reynolds was one of my heroes. He was a trailblazer. He showed the way to transition from being an athlete to being the highest paid actor, and he always inspired me. He also had a great sense of humor – check out his Tonight Show clips. My thoughts are with his family.