FOX's Michelle Pollino & Michael Tammero's 'Take Two' podcast features Michael's interview with Harry Styles about switching over from One Direction to his role in 'Dunkirk'. Michelle taps into the R. Kelly controversy. The FOX Network Group has a record number of Emmy nominations this year. Michael and Michelle talk about being on the red carpet for that event.

And Adam Huss and Adam Bucci are special guests on the podcast, calling in to talk about their crowd-sourced movie "Let It Kill You".

Michael also had a sit down with "War for the Planet of the Apes" actor Andy Serkis.

Listen to the 'Take Two' podcast:

Check out 'Let It Kill You' by CLICKING HERE 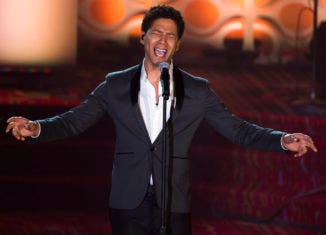 Take Two: Who “Will Rock”/Host the Oscars on Sunday? 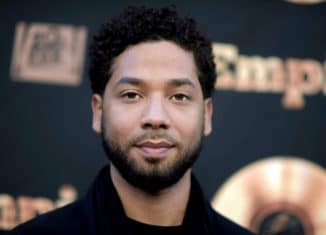 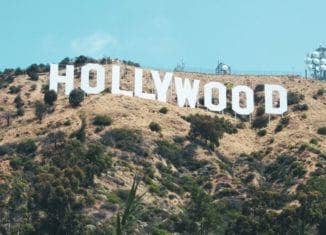