Andy's off, but Ben's back, gushing about his recent gig (er, for a different podcast) at The Independent venue in San Francisco. Some not-so-flattering reviews about San Francisco as a city ensue.

We get a taste of Hotpockets in this episode.

Tom has a fascinating Richard Hatch - Donald Trump story that Tim thinks might have been the beginnings of "The Apprentice".

And are redheads an endangered species? 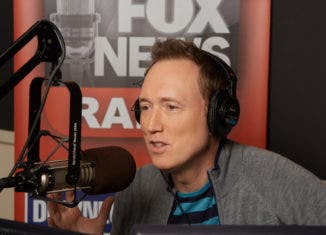 A New Chapter – “Arrows Up” 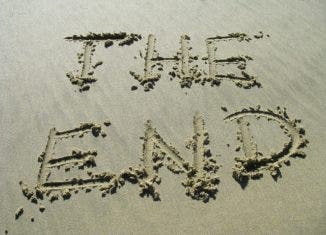 I’ve Got A Secret 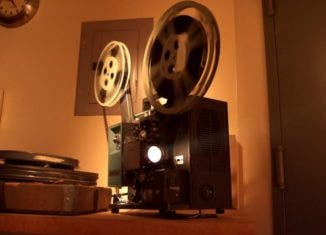