Dr. Martin Luther King, Jr. was born during a time when separate was not equal. He committed his life and work to the cause of equal rights. His efforts directly impacted landmark legislation including the Civil Rights Act of 1964 and the Voting Rights Act of 1965. He inspired society to adopt a nonviolent approach when advocating for equal opportunities for all.

LISTEN to this edition of "Extraordinary": 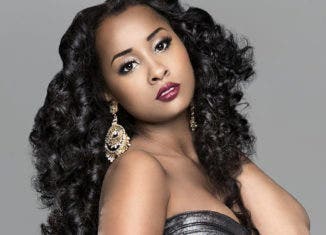 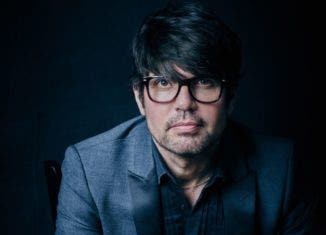 French Celeb & Best Selling Author Patrice Bisiot: Losing It All Inspired Me to Empower Others 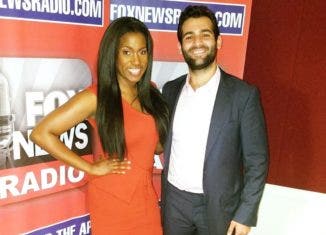 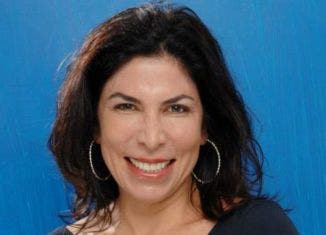