Martin Truex Jr. says a win could be possible this weekend at Phoenix, because...

(Truex Jr.) "I love what the guys are doing back at the shop. The race cars that we are putting out are so nice."

After a three race suspension, Kurt Busch will back in the No. 41 car this weekend at Phoenix. NASCAR reinstating him, after Delaware officials did not seek criminal charges on a domestic assault charge. Speaking to reporters, Busch said:

(Busch) "It means the world to me to be back in the car."

Busch, unable to talk about the case, would only say...

(Busch) "It's unfortunate that my personal life crossed over and affected my business life."

NASCAR still has Busch on "indefinite probation" while he completes certain tasks, including participation in a treatment program.

And, NASCAR puts Brad Keselowski's crew chief Paul Wolfe on probation for the rest of the season, after being caught pulling out the fenders on Keselowski's car before qualifying at Las Vegas.

Click HERE for more "FOX in the Fast Lane" 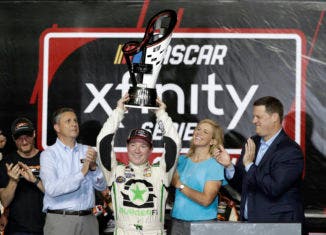 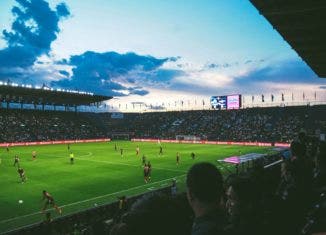 New Book by James McCreath Tells Another Tale of Soccer 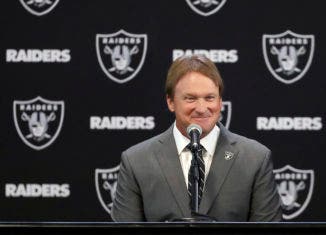 Jon Gruden is Back and Ready to Roll in Oakland: “I Never Wanted to Leave” 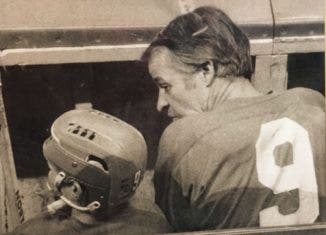 Son of “Mr. Hockey,” Gordie Howe, on “Nine Lessons I Learned from My Father” 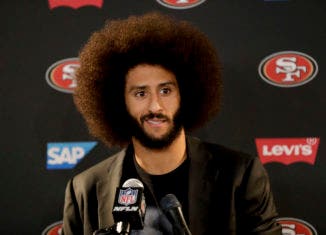