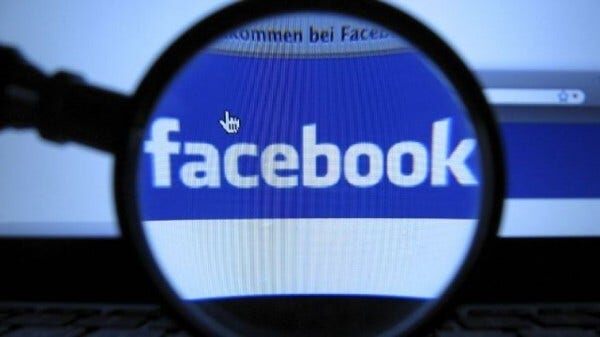 A social media company says it will do more to get the word out about missing children.

The social media site is working with the National Center for Missing and Exploited Children to send alerts to users’ mobile phones if they are in a search area where a child has been abducted.

Facebook says people are already using its site to encourage their friends and family to help find missing children, and that several times kids have been reunited with their families as a result of the information shared on the site.

Last March, a missing 11-year-old girl was found in a South Carolina motel room when a clerk called police after seeing an Amber Alert on Facebook.