President Obama hasn't had to veto too many bills during his tenure in office. In his first two years in Washington, he had full Democratic support on Capitol Hill. And, facing a divided congress over the last four years, the amount of legislation that even reached the President's desk has been minimal at best. Now with the GOP poised to pass their agenda with little Democratic resistance, it looks as it the President's veto pen will be getting a work out.

Join FOX News Radio's Jason Bonewald with this edition of The Balance of Power. 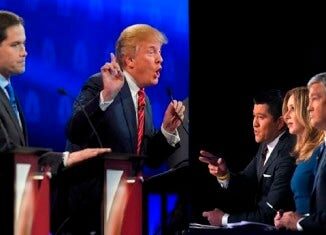 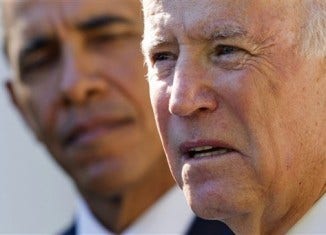 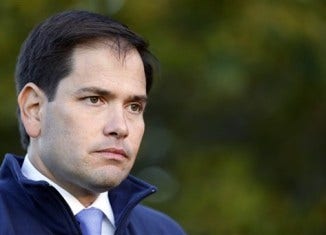 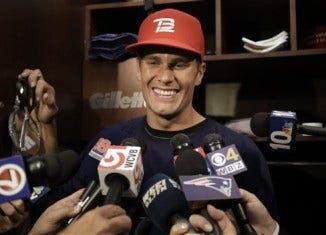