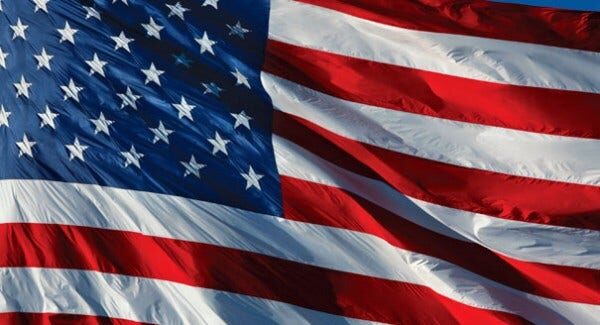 There's controversy in South Dakota over the Pledge of Allegiance in school.

Middle school students in Sioux Falls, South Dakota now have to say the Pledge of Allegiance. Kids in elementary school already do, but the school board Tuesday did not extend that to high schools, angering veterans. Some students are for it:

(Students) "I think it's kind of sad that we don't say it."//"I think it's respectful to the country and shows that you care for all the freedoms you get."

But the President of the Sioux Falls school board, which recites the Pledge before meetings, says even though it takes ten seconds, students don't have homerooms in high school so it's tough to find a place and time. They will do it during assemblies.