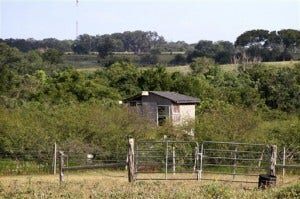 A Texas panel has decided that a father won't face charges after killing an alleged attacker.

A young father will not face charges for beating a man to death with his fists for allegedly molesting his 5 year-old daughter.  A grand jury declined to indict the 23 year-old father in the death of Jesus Mora Flores, reaching the same conclusion that police did: the father was authorized to use deadly force to protect his daughter.

The attack occurred in Shiner, a town west of San Antonio.

Authorities say the family had hired Flores previously to help with horses on their ranch.  He was not born in the U.S., but was here legally with a Green Card.