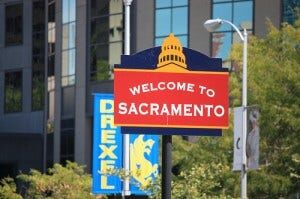 A new study from a popular website finds that many Americans think that they themselves are good looking…but the people around them often are not.

An online poll done by the website LivingSocial found the most vain cities are Miami and Chicago.  The most insecure are Cleveland and Dallas.

On a scale of 1-10 in looks, 56% of respondents say they think other people would rate them a 7 or higher.

Of 20 cities, Sacramento, California rated itself as having the ugliest men.

So where is that ugly city when it comes to women?  Cleveland.