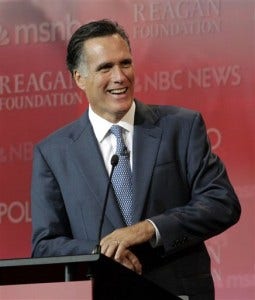 A former Republican Presidential candidate is endorsing one of his former competitors.

That story from Fox News Radio's Rich Johnson in Washington:

Meanwhile, Texas Governor Rick Perry - leading in many, if not all, polls - also picked up an endorsement on Monday.  Bobby Jindal, Governor of neighboring Louisiana, announced he's backing Perry for the GOP nomination for President.