As seen on Gutfeld!, Co-Host of Outnumbered, Emily Compagno, Co-Host of The Clay Travis and Buck Sexton Show, Buck Sexton, Actor & Comedian, Jamie Lissow, and Co-Host of the Tyrus and Timpf podcast, Kat Timpf discuss the future of gun regulations, in response to mass-shootings.

Later, the panel weighs in on millennials blocking older family members on social media because of differences in ideological beliefs. Is It A-OK For A Coach To Pray? The Highest Court Says You May

Why Aren’t Americans Euphoric About Candidates That Might Be Pre-Historic?

Since COVID-19 No Longer Shocks, Bring In The Monkeypox

A Gutfeld Classic…’The Plight of Misunderstood Sharks’ with William McKeever

The One, The Best…A Gutfeld Encore 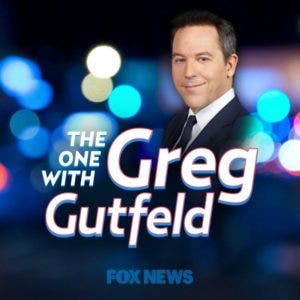