Shannon Bream, host of FOX News @ Night on the FOX News Channel returns with a new "Livin' the Bream" podcast.

The panel discusses the impact the late Justice Ginsburg had on the Supreme Court and country at large. First, they discuss the merits for two contenders to fill the Supreme Court vacancy, Judge Allison Jones Rushing and Judge Barbara Lagao.

Later, they discuss the presumed front-runner candidate Judge Amy Coney Barrett, the effect she could have on the Supreme Court and any political implications of filling this vacancy. Tom Bevan of RealClearPolitics: “This Race Is Getting Closer”

Senator Ted Cruz: “One Vote Away: How a Single Supreme Court Seat Can Change History”

Senator Marsha Blackburn: “The Mind Of A Conservative Woman”

Madeleine Westerhout: “My Dream Job At The White House, How I Lost It And What I Learned” 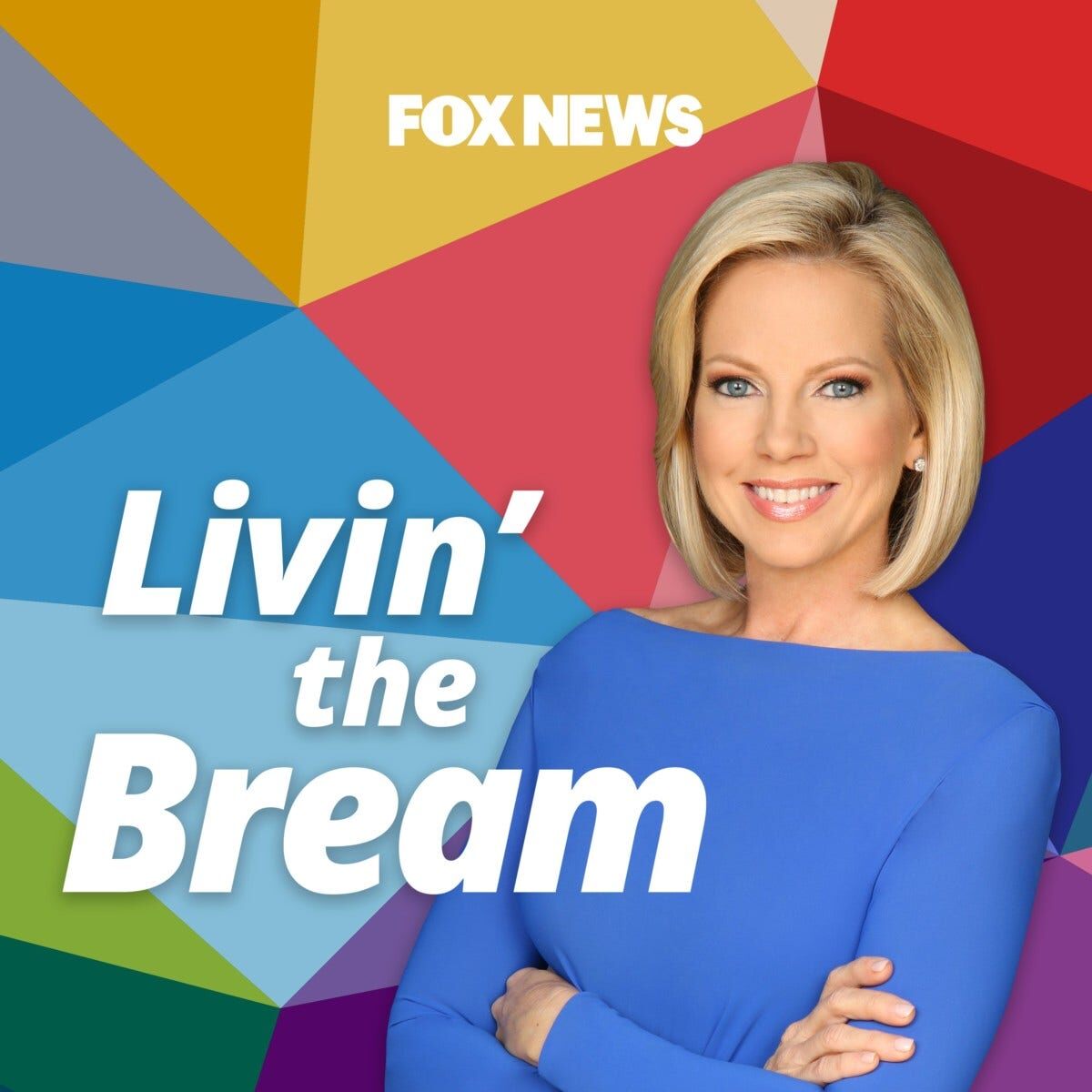