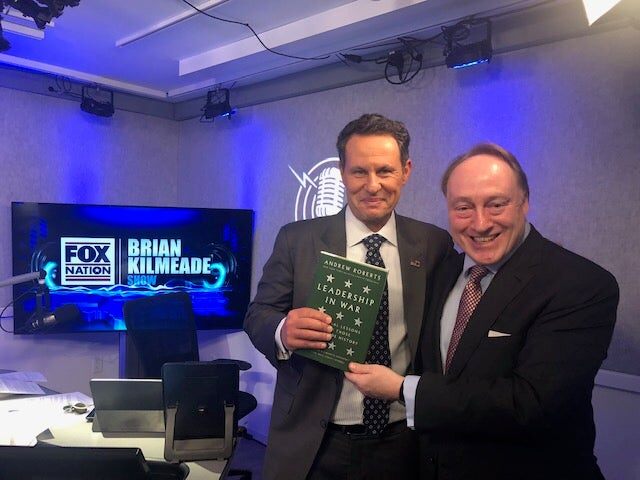 Author, journalist & broadcaster Andrew Roberts joined the Brian Kilmeade Show today to discuss his latest book, "Leadership In War: Essential Lessons From Those Who Made History." In the book, Roberts looks at 9 major figures in modern history including Napoleon Bonaparte, Winston Churchill, Adolf Hitler, Joseph Stalin, Franklin D. Roosevelt, Charles de Gaulle, Horatio Nelson, Margaret Thatcher and George Marshall. As a major history buff, Brian was thrilled to talk to the British historian about some of the most powerful political figures of the past. Watch the full interview below: 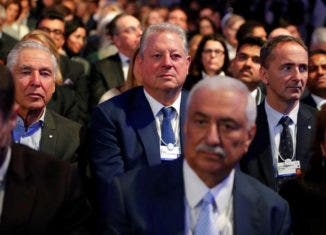 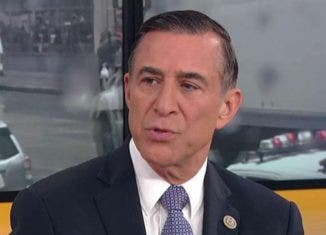 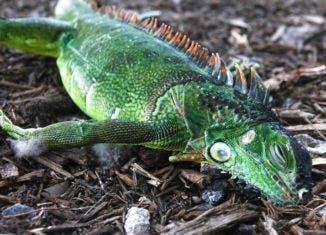 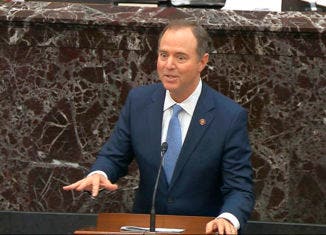