Jonathan Turley, Constitutional Law Professor at George Washington University spoke with Brian Kilmeade about President Trump preparing to use an Executive Order that would end “Birthright” citizenship. Professor Turley says the President does have a case because the 14th Amendment’s ambiguous wording “and subject to the jurisdiction thereof”. Turley explains that many of the drafters believe the 14th Amendment says you have a birthright citizenship if you’re either a citizen or a legal resident but not if you are undocumented or a diplomat or a tourist.

Plus, Turley on why he doesn’t believe Robert Mueller has a prosecutable or credible obstruction case against President Trump. 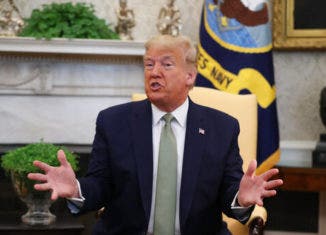 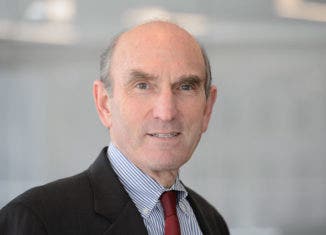 Bret Baier On His Dinner With Sylvester Stallone 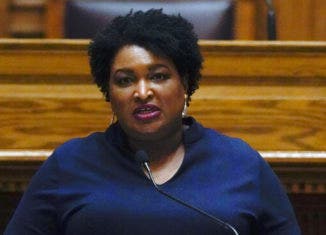 Brad Raffensperger: Stacey Abrams May Not Run For Governor Because She Doesn’t Want To Give Up Her Hustle, Making All That Money On The Side 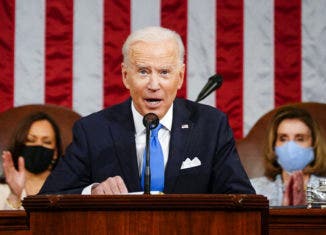