"I think the Trump administration despite a few confusing signals over the last few weeks is basically doing the right thing putting more heat on China to really ratchet up the pressure significantly on North Korea to halt and eventually eliminate its nuclear weapons and missile programs. The Chinese have tried to have it both ways for a long time they say they're for getting rid of the nukes they say there is supporting sanctions but they actually let the North Koreans survive economically and now they have to make a choice. So I think that's the best course right now because the military options are not attractive, Seoul is just a few dozen miles from the demilitarized zone and could be targeted by artillery if we launch a preemptive strike so working through China I think is the best of a set of bad options."

Former US Ambassador to South Korea, Russia & NATO, Alexander Vershbow joined Brian Kilmeade to discuss what our available options are in dealing with North Korea.

The Ambassador continues to be very skeptical regarding China and their willingness to reign in Kim Jong-un.

Plus, Ambassador Vershbow tells us why Russia wants Marine Le Pen to be the next president of France, while Vladimir Putin continues his anti-American rhetoric blaming the U.S. for all of Russia's ills. 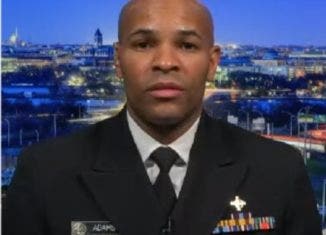 U.S. Surgeon General: The Most Important Thing You Can Do to Stop Coronavirus 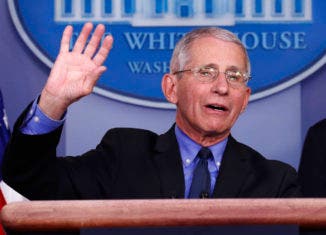 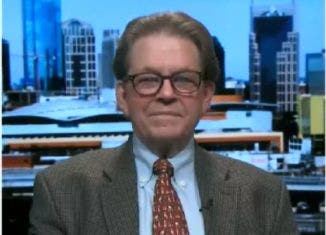 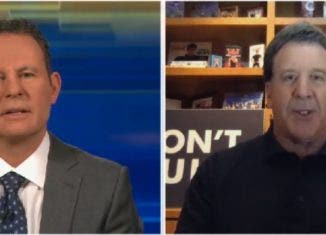 Jake Steinfeld on How to Handle These Uncertain Times: Don’t Quit 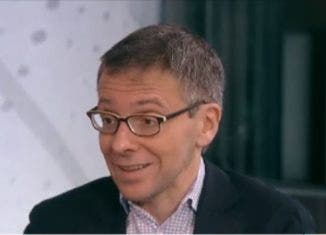 Ian Bremmer on Whether the Cure is Worse Than the Disease