“If she disagreed with the executive order then the honorable thing for her to have done, if she felt she couldn’t continue to do her job, was to resign. The honorable thing was not to direct other people not to pursue and not to defend the executive order. She did not by the way say there was anything illegal about it or unconstitutional about it. She acknowledged it has been checked over by the office of legal counsel for legality and for form but she felt she was against it as a matter of policy, that was in her statement. Although she is certainly entitled to resign over a policy issue, I think it was incredibly irresponsible of her to direct other people in the justice department not to defend that order.”

Judge Michael Mukasey, Attorney General of the United States under President George W. Bush, called into Kilmeade & Friends to discuss Judge Neil Gorsuch’s nomination to the Supreme Court, the firing of acting Attorney General Sally Yates over her refusal to enforce President Trump’s executive order barring of refugees from 7 countries from coming to the United States, why he is bothered that Senator Sessions has still not been confirmed to be the next Attorney General and the ongoing battle between various cities and the Federal Government over their sanctuary city policy. 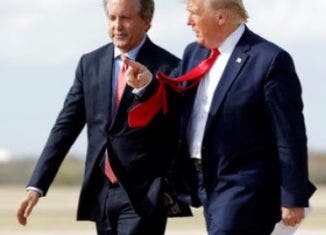 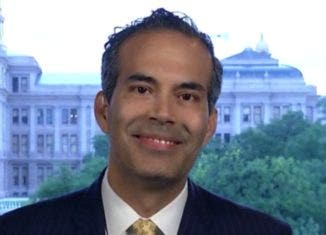 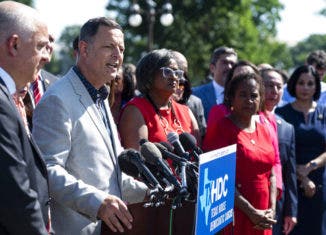 Mike Pompeo: I Brought Swagger Back To The State Department 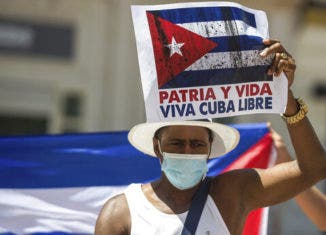 Robert O’Brien: Cubans Getting Their Freedom Would Send A Message To Xi, Putin, Iranian Mullahs & Other Tyrants 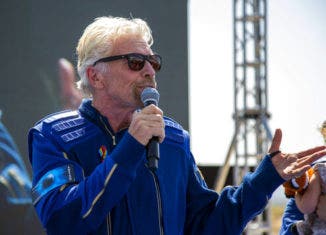