"To tell you the truth, I wanted to take it but I was not able to take it as I explained that to him and he understood."

General Jack Keane (Ret) spoke with Kilmeade & Friends about his meeting with President Elect Donald Trump and why he turned down the offer to be Secretary of Defense despite wanting the job. Keane said he will be at Trump's beckon call to assist the administration in any way possible. Keane also spoke about telling Trump he believes General James Mattis is a first class pick for Secretary of Defense because of his experience and the need for the Pentagon to hire a Fortune 500 executive who can help reduce wasteful spending.

Plus, Keane on why General David Petraeus would be perfect for Secretary of State 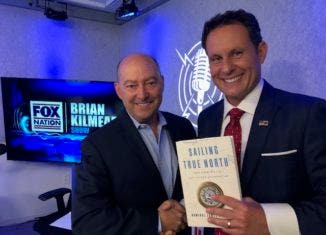 Adm. James Stavridis: Iran Will Do More Disruption But Will Stay Short of Attacking American Assets 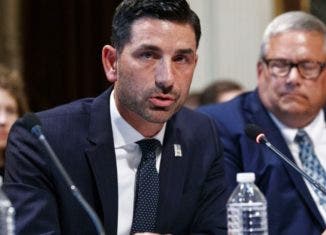 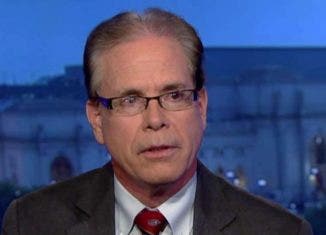 Senator Mike Braun: Lev Parnas Is Orchestrating With The Democrats 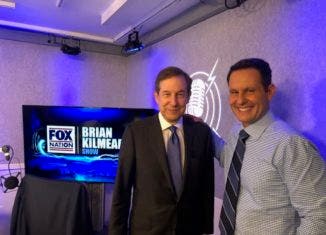