Rep. Jim Jordan (R-OH) joined Kilmeade and Friends today to discuss the latest scandal surrounding Hillary Clinton’s campaign: 650,000 emails were found on campaign chairwoman Huma Abedin’s computer shared with estranged husband Anthony Weiner. The emails were found while an investigation on Weiner was under way and have caused the Justice Department to obtain a warrant that will allow it to begin searching the computer.

Rep Jim Jordan (R-OH): I think this was probably not the right thing for Comey to do… To come out this close to an election.

I actually agree. I think this was probably not the right thing for Comey to do, the protocol here, to come out this close to an election but this whole case has been mishandled and now it is what it is. So he probably felt in light of what he did before he had to bring this out. Quite frankly, because he had done the press conference and all the things he had before he probably did have to send a letter to Congress like he did last week. But I would argue all of this has been wrong from the get go in the way it’s been handled.

Rep Jim Jordan: She’s talking about it is okay to have a private position and a public position. Frankly, that didn’t surprise me because I saw that with Benghazi. Privately she told the truth to her daughter and to the Egyptian Prime Minster and publicly she told the American people that it was a video that caused the thing. And she did it for political reasons because it was 56 days before the election and she was concerned about President Obama’s reelection in 2012 and, frankly, she was concerned about her election in 2016 and her legacy. That right there should disqualify someone from being President of the United States in my judgment. You cannot mislead the American people like that. And frankly, she misled Tyrone Woods’ father and Sean Smith’s mother about the same thing. Anyone who would mislead parents whose kids gave their life for this nation should not be trusted in my judgment. 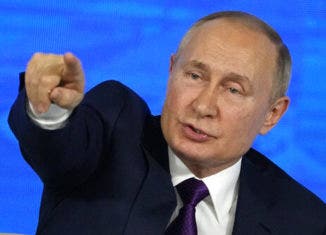 Ambassador Alexander Vershbow: It Is Not Inevitable Russia Attacks Ukraine 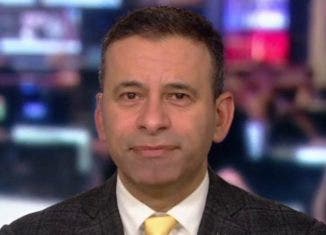 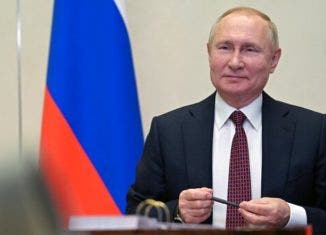 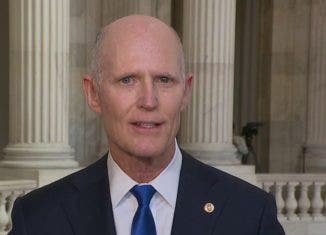 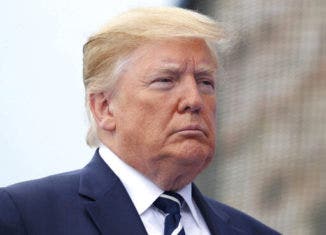 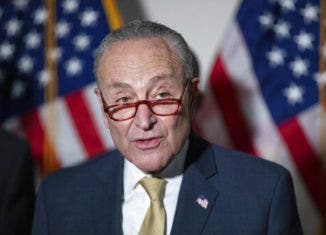 Senator Bill Hagerty: Senator Schumer Is Making Vulnerable Democrats Walk The Plank By Pushing Voting Rights Legislation & Ending The Filibuster So He Can Avoid A Primary From AOC