Brian was joined by former Florida Governor Jeb Bush for a wide-ranging interview. Some of the topics included Jeb’s favorite part of his father’s presidential library, President Obama at the climate summit, Donald Trump, Vladimir Putin, the NH Union Leader endorsing Gov. Chris Christie, the best way to defeat ISIS and the reports that his brother, President George W. Bush, called him telling him to him to ‘stop it with this sh*t’.

BUSH: People are going to want to know who is going to sit behind the big desk. Who has the ability to make tough decisions? Who has the steady hand? Whether it’s Hillary Clinton who has a failed foreign policy or Donald Trump who is not a serious candidate as it relates to foreign policy. He doesn’t have the intellectual curiosity. He basically takes all incoming from blogs or wherever else he gets it and just repeats it out. His views on Syria have changed four times in the last month and a half. It is not a serious candidacy. He is an effective politician for sure but he is not giving the people a sense that he can be commander-in-chief, be president of the united states, as it relates to a serious foreign policy. As we get closer to the election people will be more focused on who has the leadership skills to actually be president.

BUSH: I like Joe McQuaid. I’ve gotten to know him. I respect him. His newspaper is important in NH, but the idea I don’t want it, as I am traveling from Debuke to waterloo to Newtown my final event tonight at 9 o’clock at night in Des Moines, five stops every day, if not more, all across this country. With all due respect to Mr. McQuaid he doesn’t get out on the road with me. I want it. I want it the right way. I am running hard. I’m running to win. We’ve got 60 days left to the Iowa Caucuses. People are thinking about this a much different way than they were just a month ago. I feel good about our chances in NH and I am excited about where I stand.

BUSH: This guy is a gossip writer, that’s what he is. This is the new journalism, Brian. Nothing substantiated, just throwing stuff on the wall seeing if it sticks.

KILMEADE: So it never happened?

BUSH: My brother just wants me to win. He’s been giving me good solid advice. I love the guy but I have to win this on my own terms. This election, like all elections, is about the future and that is what I am focused on. 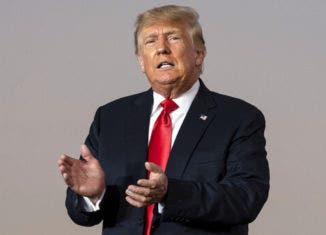 Herschel Walker: Not The Right Message For President Trump To Say Republicans Will Not Vote In ’22 Or ’24 If We Don’t Solve Election Fraud 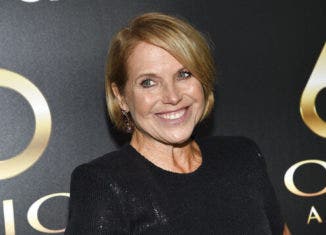 Chris Wallace: Katie Couric Editing Out Ruth Bader Ginsburg’s Criticism Of Colin Kaepernick Is Everything I Oppose In The News Media 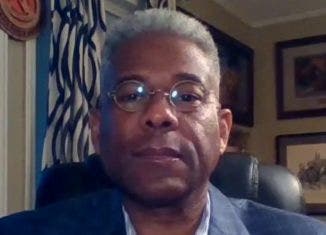 Lt. Col. Allen West (Ret) Let People Decide What’s Best For Them And Their Bodies When It Comes To Taking The Covid Vaccine 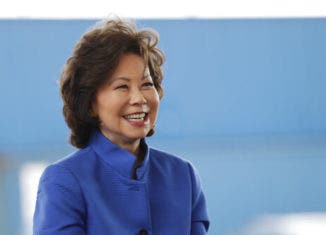 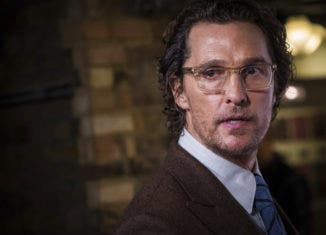 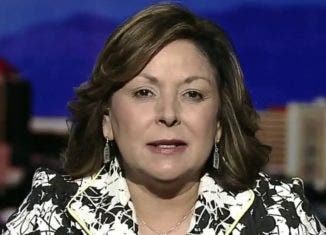 Susana Martinez: Never In My Life Have I Seen Absolute & Total Incompetence At The Border