Shuffle through the latest FOX News Radio podcasts to add to your favorites. 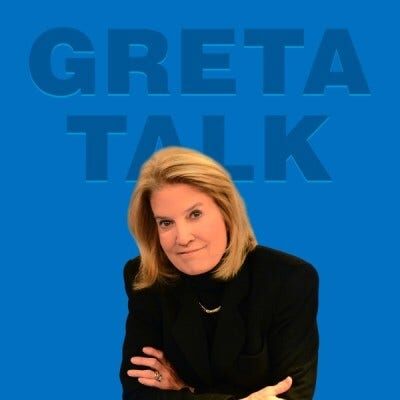 Greta Talk: Sit back and enjoy listening to lively and fascinating conversations with Greta van Susteren, host of FOX News Channel's On the Record.

You get a call saying your spouse, who is 5,000 miles away in a Third World country, has contracted Ebola. No, this is not a bad dream; this is reality for Amber Brantly, whose husband Dr. Kent Brantly contracted the deadly disease last July while working in Liberia with relief organization Samaritan's Purse. In this edition of Greta Talk, the Brantlys speak about their life-changing experience with Ebola (a disease which had a 70% mortality rate at the time.) Greta Van Susteren hears about Kent's "death sentence", how their faith has grown stronger, and the importance of making a difference. Also, the On the Record host learns more about the current state of Liberia and what people can do to help. 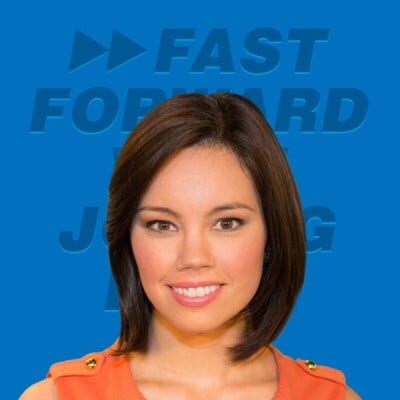 In this week's FAST FORWARD, FOX Business Network's Jo Ling Kent talks to Jet.com CEO and founder Marc Lore...who's company is taking aim at the big kahuna in the online marketplace...Amazon. This may seem like an impossible feat, but Lore is no newcomer. He was the co-founder, chairman and CEO of Quidsi, the parent company of Diapers.com and Soap.com and as he discusses with Jo, he's got a few tricks up his sleeve. In the reboot segment, Jo discusses killer robots. No, not the Hollywood kind...the real ones! Some of the most innovative minds in the world are pretty scared of them...including Steven Hawking. Finally, Jo introduces us to a pop singer named Helly Luv who is trying to combat ISIS one YouTube view at a time. 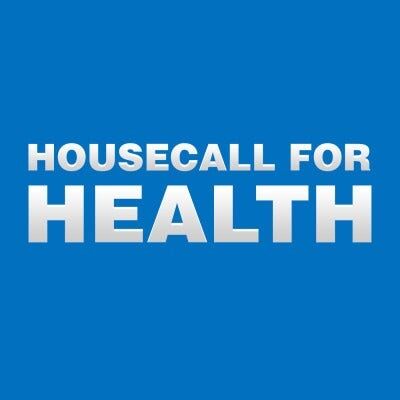 Housecall for Health: A comprehensive check-up on the latest health stories making the rounds.

The worlds of technology and health have always had a lot of crossover. Between electronic-sports drug testing, virtual gym classes, and online symptom checkers, we take a look at health in the digital age today. Also, a new cholesterol drug. 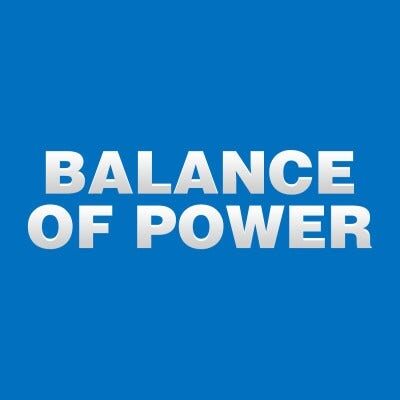 Balance of Power: With the latest notable political stories for you to sink your teeth into.

Mike Huckabee ignited a firestorm this week when he criticized the Obama administration's nuclear deal with Iran. His remarks stating that President Obama's actions would march Israeli's "to the door of the oven" proved to be the quote of the week. As presidential contenders lined up to either defend or take a swing at the former Arkansas governor. 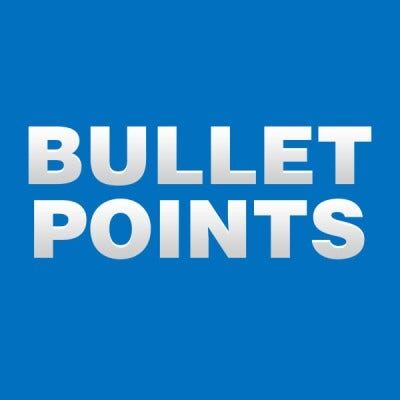 Bullet Points: With the latest news and views for America's shooting community.

Pistol packing preachers are popping up more and more around the country after last month's deadly church attack in Charleston, SC. A concealed carry permit saves the day in Cincinnati over the weekend, and the Marine Corps prepares to say goodbye to the M-16. 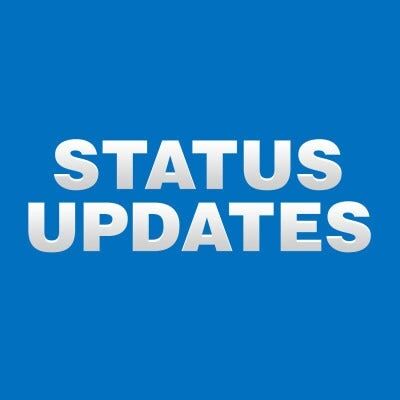 He told us he'd be back. Arnold Schwarzenegger stars in this ad for the upcoming WWE 2K video game, featuring divas and WWE stars making cameos while recreating the classic biker scene from Terminator 2: Judgment Day. 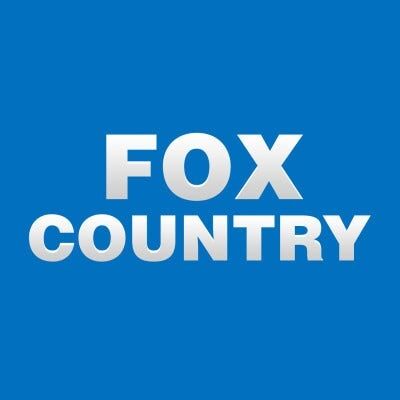 Miranda Lambert is giving back to women in country, super group Alabama announces their first new album in over a decade and Colt Ford has new video coming with a familiar face in it. 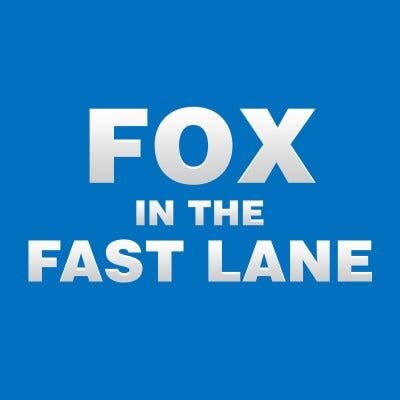 FOX In The Fast Lane: Chasing the headlines of all things NASCAR.

NASCAR makes another trip this Sunday to the tricky triangle... Pocono Raceway for the Windows 10 400. Can Kyle Busch keep on winning? And, Michael Waltrip Racing and Chip Gnassi Racing make a deal.

Click here for more from "FOX in the Fast Lane" 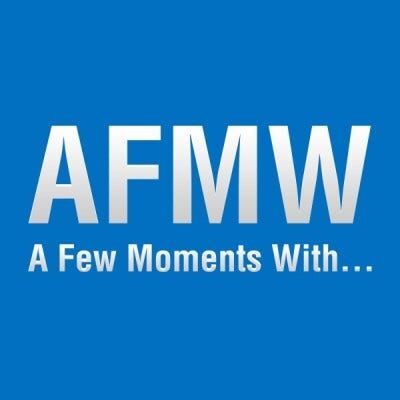 A Few Moments With: "A Few Moments With" is designed as a free-form interview series. The guests come from all over - the worlds of entertainment, government, science, business, and just about anywhere that we find interesting people with something to say.

AFMW: Country Music Legend Larry Gatlin, of Larry Gatlin & The Gatlin Brothers As Larry Gatlin puts it - he and brothers Rudy and Steve have been "very blessed" and have had an amazing music career spanning over the decades - as the trio now celebrates their 60th anniversary of playing music together. Gatlin sits down to talk about the trio's musical beginnings, and performs their new patriotic tune "American with A Remington" which is included on the brothers' forthcoming 60th anniversary album, "The Gospel According to Gatlin." Which is slated to be released by Curb Records later this year. 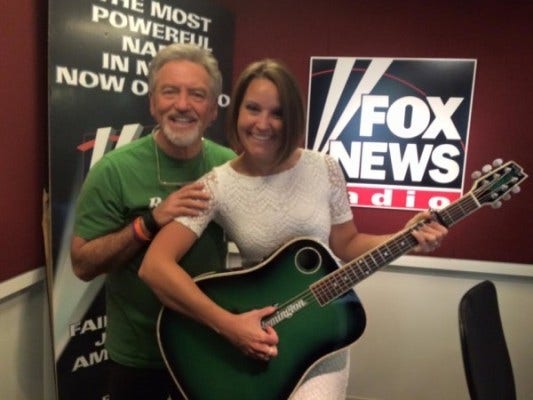 AFMW: Country Music Duo The Bellamy Brothers, Howard and David Bellamy The Bellamy Brothers sit down to talk about their partnership with Susan G. Komen, the World's Largest Breast Cancer Organization, to promote breast cancer awareness - in a National Campaign called the "Let Your Flow Flow" campaign. For Each iTunes Download of the Bellamy's latest album "40 Years," the duo will Donate $1 to Komen. They even shot a new video for their old hit "Let Your Love Flow," which is now available on YouTube, and was shot in conjunction with Susan G. Komen incorporating over 50 breast cancer survivors into the video. 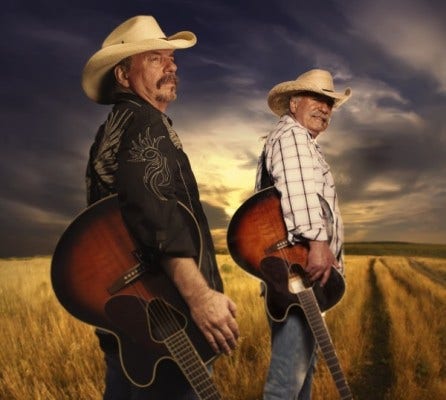 Click here for more "A Few Moments With" interviews 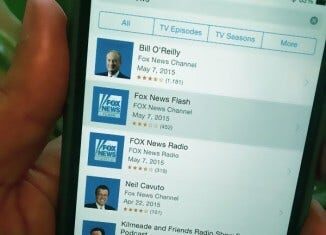