Susan Rice is out! Brian gives a special thanks to Ambassador Rice for pulling her name out of the running to become Secretary of State and dives into the comments President Obama made about accepting her non-resignation nomination.

"You cannot sustain an economy by printing money!" James Freeman, the Assistant Editorial Page Editor for the Wall Street Journal, talked to Brian and tried to make sense of our money policy and the value of the dollar. "He is trying to fix problems that cannot be solved by printing money," said Freeman.

International columnist and author Amir Taheri weighed in on the Iraqis challenging Iran's status in OPEC and Assad losing control in Syria.  Taheri said that if Assad goes, Iran will no longer stay an influential force in Syria.

Listen to the interview with Amir Taheri here

Colleen Christian Burke, author of Christmas with the First Ladies talked to Brian today about her experience of decorating the White House for Christmas for Laura Bush.  Burke explained that the Christmas decorations are always in a theme at the White House, which is a tradition that started with Jackie Kennedy.

FOX News Digital Politics Editor Chris Stirewalt weighed in on Ambassador Rice taking her name out of the running to be the next Secretary of State.  Stirewalt said this is not surprising, but he is surprised that Rice publicly inferred that Hilary Clinton was to blame for what she said when speaking with ABC's Brian Williams.

Alisyn Camerota talked to Brian about whether or not there has been progress between Boehner and President Obama in making a deal with the fiscal cliff.  Camerota also weighed in on the recent elementary school shooting in Connecticut. 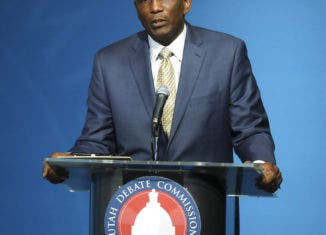 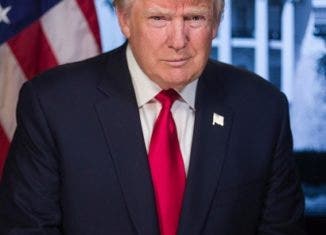 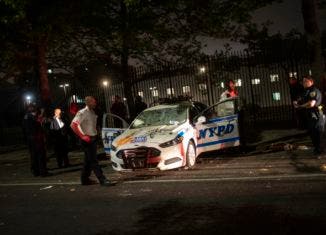 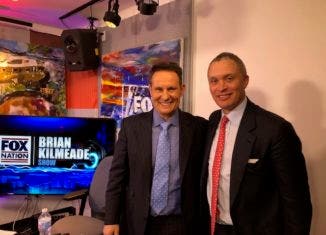 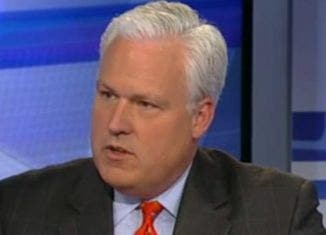 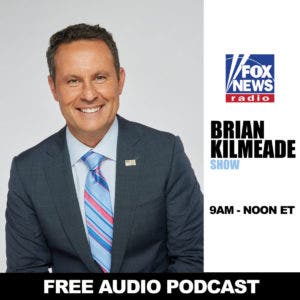