I took a couple of our children to a big and local fireworks show this past Independence Day Monday. It was one of the best displays I have ever witnessed in almost 40 years of fireworks memories. It was INCREDIBLE.

The entire time, I reminded the kids that these big guns are not something to be taken lightly. That people who lit these illegally were taking their own lives and the lives of those around them into their own, inexperienced hands. And that this display, as effortless as it may have seemed, was actually a methodical and very involved effort on the part of pyrotechnic experts.

After the show we went home where I lit the box of Safe & Sane fireworks I had purchased. These are the fountain/cone fireworks that are fortunately still legal in many communities around America. They are largely tied to local community groups and charities and are fun for the whole family while raising funds for good causes.

Every year there are tragic stories involving both types of fireworks. But ALWAYS they are because the person lighting them is doing something either illegal or stupid or both. Common sense HAS to be the order of the day in America. But certainly when you are lighting devices packed with gun powder.

A story caught my eye today involving a family man, father of two, who literally was killed and decapitated from lighting illegal fireworks.

Think about that horrific thought for a moment. It took his HEAD OFF. These were not your average Safe & Sane variety that millions of families such as ours enjoy in front of their homes with neighbors.

These fireworks were, it was later found, labeled with warnings that if they were found, the U.S. GOVERNMENT ought to be contacted. What does THAT tell you?!?! These weren't Piccolo Petes or Jade Garden Fountains.

In fact, these were SO powerful, neighbors described seeing SHOCK WAVES in the air as they fired. SHOCK WAVES! Doesn't sound Safe & Sane to me.

The story is a tragedy because a woman has been left a widow and two children are now without a father. AWFUL AND SAD.

But the greater ramifications run deep throughout the rest of the community, society, and the Nation as a whole.

In fact, one of the witnesses said he would never light a firecracker again in his life. Yes, firecrackers can be dangerous. But they are not what decapitated this man and sent shock waves into the neighborhood sky.

What unfortunately will happen is this man's awful accident by playing with things he should never have even been in possession of will likely lead individuals and communities to continue their bans on the fun, family far that IS safe and reasonable to partake in.

This is the kid of reckless behavior that taints all fireworks. Even the most innocent and benign.

The reality is, anything is dangerous if used improperly. Look at cars, for goodness sakes. One of the deadliest things we operate on a daily basis. And almost always because someone is doing something they aren't supposed to be doing--going too fast, going too slow, not paying attention, etc.

Water can kill you if you drink too much of it.

The bottom line here is this man, as tragic as his death was, didn't have to die. He unfortunately chose an apparently illegal route and paid the ultimate price for it. This wouldn't have happened to him if he had taken his kids to a fireworks show as I and millions do every year. Or even if he had bought a $50 or $100 box of Safe & Sane fireworks and followed the proper directions (basic common sense).

The man's death is sad. But what is long term even more tragic is the fact this incident will influence the perception of the fireworks millions have enjoyed safely for generations.

I Tweeted and Facebooked the day before and the day of Independence Day that people needed to be SAFE AND RESPONSIBLE with their fireworks because the government will gladly step in and ban them should be decide to be stupid and reckless. 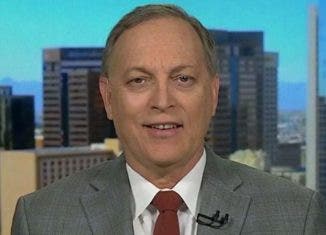 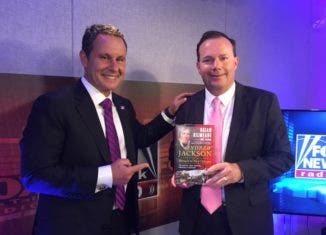 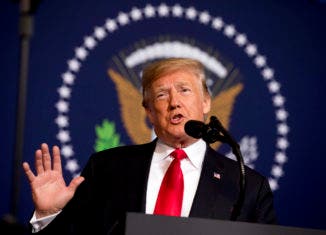 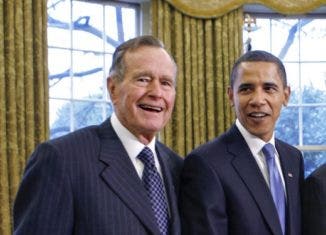 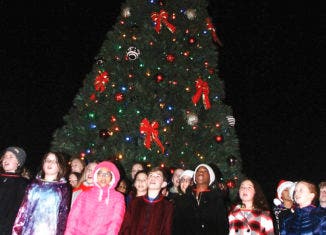