Hasan, Health care and now Geithner all 3 hrs.. I was stunned that those two Texas congressman git in his face and surprised that he impugned President Bush when shoved against the wall. Like Bill Clinton talking about UBL you just can;t win that fight especially when your hand are so dirty. He helped devise the bailout, the TARP and cut the deals we are currently living with!!

Saturday will not be a day of rest for congress..my hunch is Senator Reid knows he has the votes to begin the debate if he didnt' the risk would be too great. Elections have consequences and actions effect elections which means the Dems have the power but the end is near at its current pace.

Presidents approval rating is 48 and falling Pelosi in the 30's and Harry Reid might lose his election next year. Hey Mr President move to the middle and you'll stiick around for 7 years 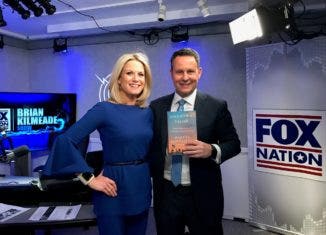 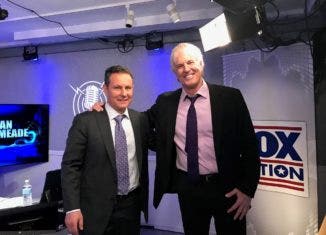 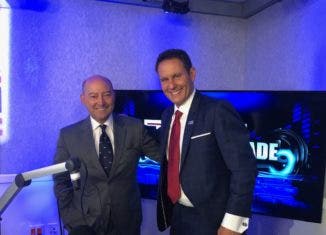 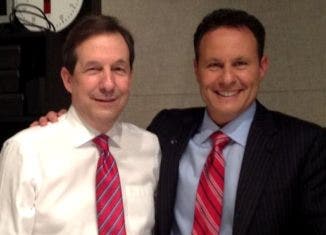 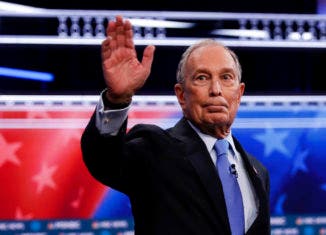 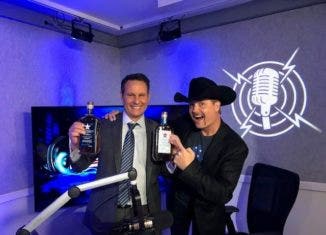