Military recruiters will be restricted during their visits to high school campuses following action taken by the San Diego Unified School District.

Recruiters will only be allowed on campus twice a year, must stay in assigned areas, and wait for students to approach them. The new measures are meant to curb what some educators call "aggressive" military recruiters.

Some students told the board they were upset over the military's presence on their campuses.

"I do acknowledge that some students want to pursue the military as a career choice, but it is unacceptable to force feed us this information," one unidentified student told Fox News.

Board member John deBeck stressed that the military was not being banned from campuses.

"This is not a policy about the military," deBeck said during a school board meeting. "You guys made it about that."

However, board member Katherine Nakamura said the decision was part of a calculated move to eventually ban military recruiters from the district.

"We have a group of people at one particular high school who have a goal of elminating military recruiting at high schools throughout the district," she told Fox News. "The first step was to eliminate target practice for JROTC cadets."

Nakamura said allowing one school to make a decision for the entire district is inappropriate.

"San Diego is a military town," she said. "Not having access to students chokes off scholarship opportunities (and) cuts off another path of success for some students."

The policy is set to take effect within the next 30 days.

Read more about the policy at the San Diego Union-Tribune. 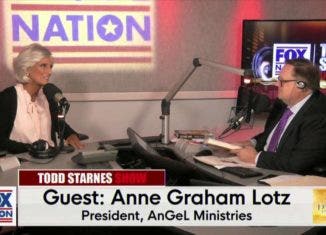 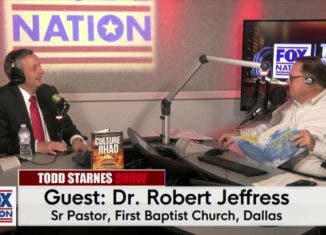