Twoppics, the stories behind the hottest topics on Twitter.

Well-played Verizon, well-played. After being shut out of the iPhone craze for years, Verizon and Google announced at the beginning of October an agreement that would bring Android phones to Verizon. The Motorola Droid is your hot twoppic of the moment, and will be released November 6th, for a price of $199 with a Verizon contract. The sly marketing for the Droid not so subtly implies that everything the iPhone doesn't do, droid does.  The device offers features like Google Maps Navigation, Amazon MP3 downloads, and for those who never fully adapted to the touch keyboard, there's also a slide-out keyboard.

Hot twoppic of the day is #mymomsaid, a twitter meme started by @Anele, a DJ in South Africa and, host of South Africa's Got Talent. She has tweeps around the world tweeting sage advice from their mothers. @Ke_AnnA tweets #mymomsaid I deserve the best and dont settle for less!!

Michael Jackson is your hot twoppic of the week. Today tweets in all different languages show what a world-wide star he really was. MJ fans are reacting to the new documentary "This is It," released today. The film chronicles rehearsals for his comeback concert in London, and, according to most reviews, shows a genius perfecting his craft. @SunShi9Smile tweets This Is It truly shows how detail oriented, hard working, humorous, and sweet Michael Jackson was.

This is #TheKateMalloy and those are your hot @Twoppics, on FOX News Radio. 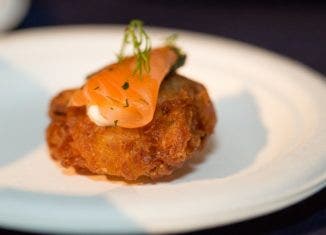 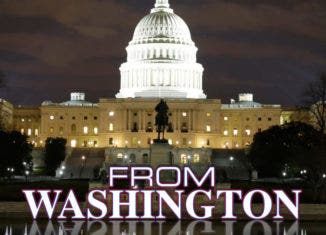 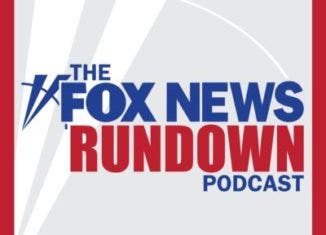 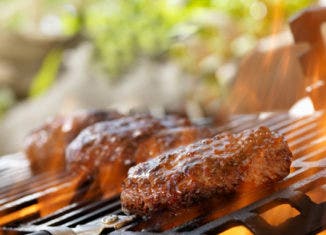 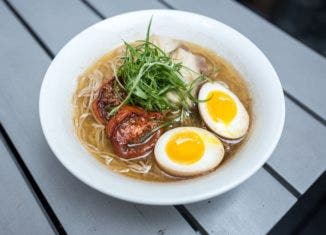